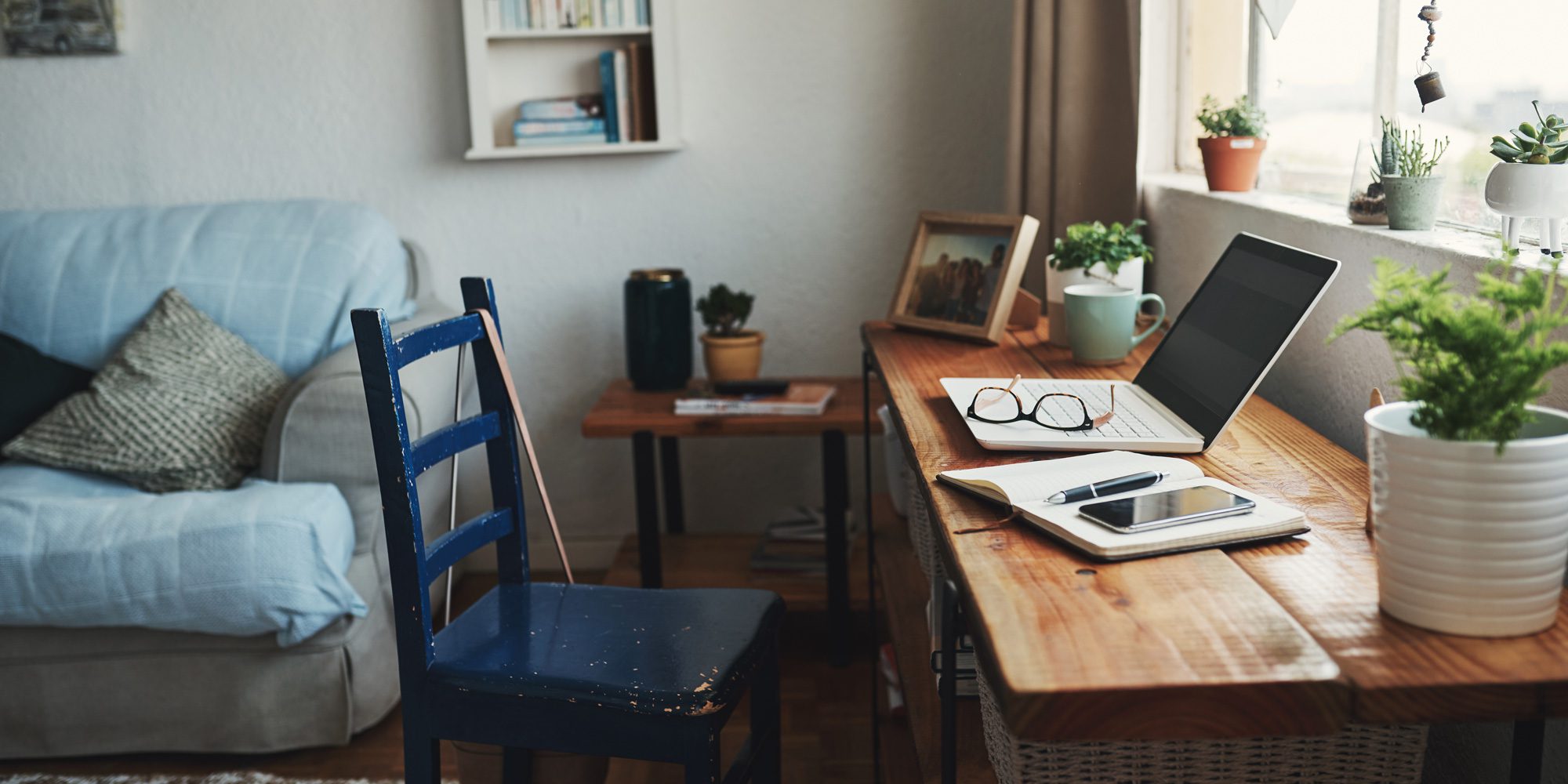 Employers are now offering special incentives — such as signing bonuses and money for home ownership — to fight off competition and retain talent.

The philosophy at Toronto-based StackAdapt had always been for the team of 170 to work together in one space. “We loved being in person,” says Vitaly Pecherskiy, co-founder and COO of the state-of-the-art advertising platform. “We wanted to have all that face-to-face interaction.” But making the obligatory jump to remote work during the pandemic turned out to be much more seamless than he imagined. “I think that was the easy part,” Pecherskiy says now.

With the world slowly reopening, the work landscape has changed, and employees, who have definitively proven they don’t need to be in an office to be productive, are suddenly in the driver’s seat. “It’s one of the most interesting, dynamic and complex talent markets that I have witnessed in years,” says Daneal Charney, an executive in residence at MaRS.

And now comes the hard part. After months of remote work, employees have a different vision of what work life can be. That means employers are upping their game to fend off increasing competition, offering incentives and new, flexible ways of working to attract and retain key talent.

A flexible workplace means talent can come from anywhere

“This is what Malcolm Gladwell called the tipping point,” says Charney. “For 10 years, I’ve been telling companies they have to offer remote, and I’ve seen so many good employees come and go because companies said ‘No, we can’t do this; this isn’t possible.’”

Charney is already hearing people say that not having remote as an option would be a deal breaker in a job offer. “Now, there’s no excuse not to have a hybrid workplace,” she says. “You can’t go back.”

As many tech companies are now discovering, having a hybrid or remote workplace means talent can come — and work — from almost anywhere. Over the past 18 months, StackAdapt more than doubled its staff, to about 350, with employees in every major Canadian city as well as about 50 people in the United States and 20 or so in the U.K. The plan is to stick with a hybrid office, with coworking areas set up in different places and most business conducted during Eastern Time.

“The pandemic really allowed us to develop this muscle of going global. Before, the idea of having to establish offices just felt so heavy,” says Pecherskiy. “Now, we have a virtual-first company, and we can on-board 20 or 30 people a month without having to worry about where to put them. Once we went virtual, it just became so light for us to operate.”

Similarly, leadership at Ada, a Toronto-based software company that creates personalized automated customer service, had already researched having an all-remote staff and had a smooth transition. One hitch, according to Chelsea MacDonald, Ada’s senior vice president of operations, is that some employees fear they won’t be taken as seriously as those who are in the office working alongside senior management. “A lot of people want to have a hybrid office but only if it’s done well,” she adds. “And they want to make sure it isn’t going to have a negative impact on their career.”

How the new work week is going to look is still being determined, says MacDonald. In the meantime, with team members living and working in different time zones, “people are being kind to each other, and they’re figuring it out.” Turnover at Ada is low, and the company is working on doubling its staff in Canada and the United States, to 500, by the end of the year.

It’s not enough for a company to simply offer hybrid or remote work and expect to attract the best people. Indeed, while tech accounts for 10 percent of employment in Toronto — the continent’s fourth-ranked tech talent market, according to a 2021 report on Scoring Tech Talent — Canadian ventures have often found themselves at a disadvantage attracting the best people.

“Now we have U.S. companies actually setting up entities in Canada, and that just creates additional competition,” says Tracy Brown, H.R. director at InteraXon, a Toronto-based creator of guided meditation devices. And many of those are large tech firms like Google and Amazon. “So, the competition has continued and, I would say, amplified, in this post-pandemic stage.”

Control over work mode is one thing but compensation is an equally significant factor. While there are eight Canadian cities in the top 50 North American cities for tech, according to the Tech Talent report, they’re ranked between 43 and 50 on wages. The one to two percent raise is a thing of the past, says Ada’s MacDonald. “You can’t compete, no matter how good the job is,” she explains. “You’re not going to stay if you can go down the street and get a massive raise. And we’re not talking about a couple of grand — it’s a ‘double my salary’ type scenario.”

Employers are upping their perks to keep staff engaged

Companies are finding new ways to attract top talent. Crozier & Associates, an engineering company, for example, was offering employees who committed to a minimum of three years $20,000 toward the purchase of their first homes in Toronto.

“If you look at working for a startup as a tour of duty, you’re not staying for five years,” Charney adds. “You’re doing a tour from one to two years. So, what can employers give you that will make you give 120 percent?” One cryptocurrency company has a one-year targeted role, where if an employee meets the target they get more equity or a bonus, she notes. Other companies are looking at much faster vesting schedules, as short as one year. “In the past, only executives would get ‘the golden handcuffs’ to keep them around,” she says. “Now, it’s the ‘new-employee golden handcuffs.’”

A strong culture that values employees is key. Throughout the pandemic, InteraXon, for one, built on its existing employee-focused philosophy — weekly all-staff meditations and breakfasts (which turned into Zoom calls), leadership training for everyone — by listening to staff and adjusting some of its policies to address employees’ needs. “We’re really trying to build an environment that is an enjoyable one to work in and where team members feel like stakeholders,” says Brown.

As StackAdapt has suddenly grown from a Toronto company to a global one, its culture has also had to change. “We’re shifting our narrative around bigger topics that affect everybody, such as increasing participation in the tech sector,” says Pecherskiy. “But from a values perspective, we still operate with the same energy and treat each other with the same level of support and dignity that we always have.”

So, while the world may slowly make its way back to something resembling normal life, for many employers the hard part — figuring out what normal is going to be — is really just beginning. Complicated health and safety protocols, people working from different places, ensuring equity for employees: these are just a few of the issues facing employers post-pandemic. “It’s a real soul-searching time, where employers have to go back to who they are and their values, and how they want to run their companies,” says Charney. “There is an opportunity to reinvent the way people are working.”

Visit the MaRS Tech Job Board, your go-to resource for kickstarting your career in the innovation community, for more opportunities.

Get the latest startup jobs delivered to your inbox.
Sign up for the MaRS Startup Careers newsletter.

What we’re losing during this WFH experiment