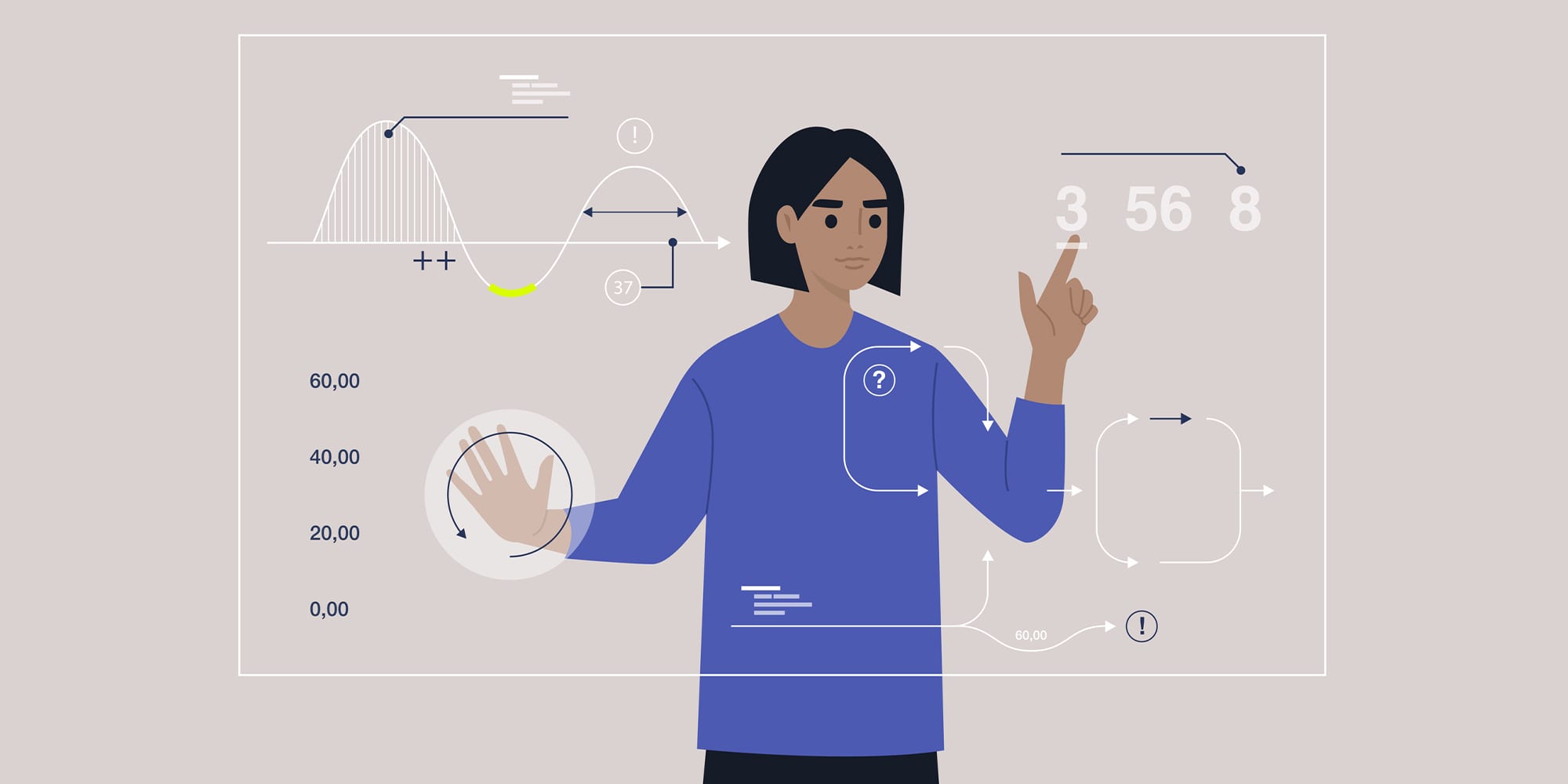 Technology was indispensable before the pandemic. Now, it’s inescapable. We shop online for groceries, visit the doctor virtually and roam through museums digitally. While some workers may be battling Zoom fatigue after 14 months of online meetings, a new survey has revealed that Canadians’ collective enthusiasm for technology remains undiminished.

A poll of 2,880 adults across Canada, conducted last month by Campaign Research on behalf of the Innovation Economy Council, found that most Canadians feel technology has improved their lives and support further investments in innovative industries. In fact, most Canadians report feeling comfortable with technology and many say it’s the most effective way to combat climate change, says Richard Ciano, a principal at Campaign Research.

“While they expect jobs are going to get more technically demanding in the future, they also believe they can keep up with the pace of change in their workplace,” he says. The findings of the survey illuminated views on everything from AI to biomanufacturing to cleantech.

Health care is a priority

During the pandemic we have all learned the ins and outs of the country’s respirator supplies, PPE stockpiles and vaccination capacity. Those lessons loom large in Canadians’ minds. The federal government’s recent budget outlined plans to pump $2.2 billion over the next seven years into the health and life sciences sectors, with an eye to boosting Canada’s preparedness for future pandemics. Investing in health care is now seen as a top priority among Canadians, with 82 percent of respondents citing it as an important issue. Fifty-five percent of respondents said they support the government investment to help build up Canada’s health care infrastructure in medical supply chains and manufacturing.

Canadians also see technology playing a major role in protecting the environment. When asked to choose the best way to combat the climate crisis, 43 percent chose technology investment while 30 percent picked a carbon tax, with provinces in Western Canada being particularly skeptical about carbon pricing. Respondents in Saskatchewan, which has been embroiled in a dispute with the federal government over the issue, picked technology over taxation by a three-to-one margin.

Canadians geek out for STEM education

Canadians overwhelmingly see an education in STEM subjects (science, technology, math or engineering) as a passport to a well-paying career: 86 percent of respondents rated it important or very important, and 65 percent wanted to make at least one of these subjects mandatory for all students.

Eric Bosco, an executive at research and training non-profit Mitacs, believes the idea is worth exploring. “Science, math, engineering and technology are part of our daily lives, so students need to be exposed to them for as long as they can,” he said. “I’m a fan of mathematics because of the abstract thinking that comes with it. But I don’t think it matters so much what course students take, as long as it’s STEM.”

Canada already ranks eighth among OECD countries on standardized science tests for high school students, but there is plenty of evidence that more tech-minded young people are needed in the workforce: the rate of job growth in science and technology is three times that of the general labour market and the Bank of Canada says IT firms are already struggling to recruit qualified workers as the economy recovers.

While Bosco sees increasing science education for undergrads as a useful step, he says there’s an acute need for more people with advanced degrees who have deep expertise in areas like quantum computing, genomics and clean technology. Mitacs recently received federal funding to create 85,000 internships that will enable students and post-docs to have one foot in academia and one in industry. The aim is to encourage more young people to take their studies to an advanced level while building skills needed by potential employers.

Workplace tech is key to competitiveness

Canadians also view technologies like artificial intelligence as vital tools to make companies competitive globally. Although around half of respondents were nervous about the potential for job losses, there was broad support for using public funds to help improve workplace technology and support innovation. Forty-four percent of respondents favoured such investments, while 21 percent were against the idea.

However, for many people, the jury is still out on whether AI and automation will be a net positive. Although just six percent of respondents strongly believed their employer has considered replacing them with technology — and most thought robots could not do their job anyway — four in 10 people could not say whether AI would be a threat or an opportunity for them.

Ciano said the results show that when Canadians are asked to choose, they believe the opportunity to create good careers in science and tech outweighs the downside of potential job losses in some parts of the economy. “The real potential is in convincing people that investments in science and engineering, or technologies like AI aren’t about taking away your job; they’re about making people more effective,” he said.

7 ways to generate better ideas for your business

How to test would-be doctors for empathy, compassion and moral fortitude

How the pandemic has changed education forever