Leave the smartphone at home: How new technologies could usher in a device-free future 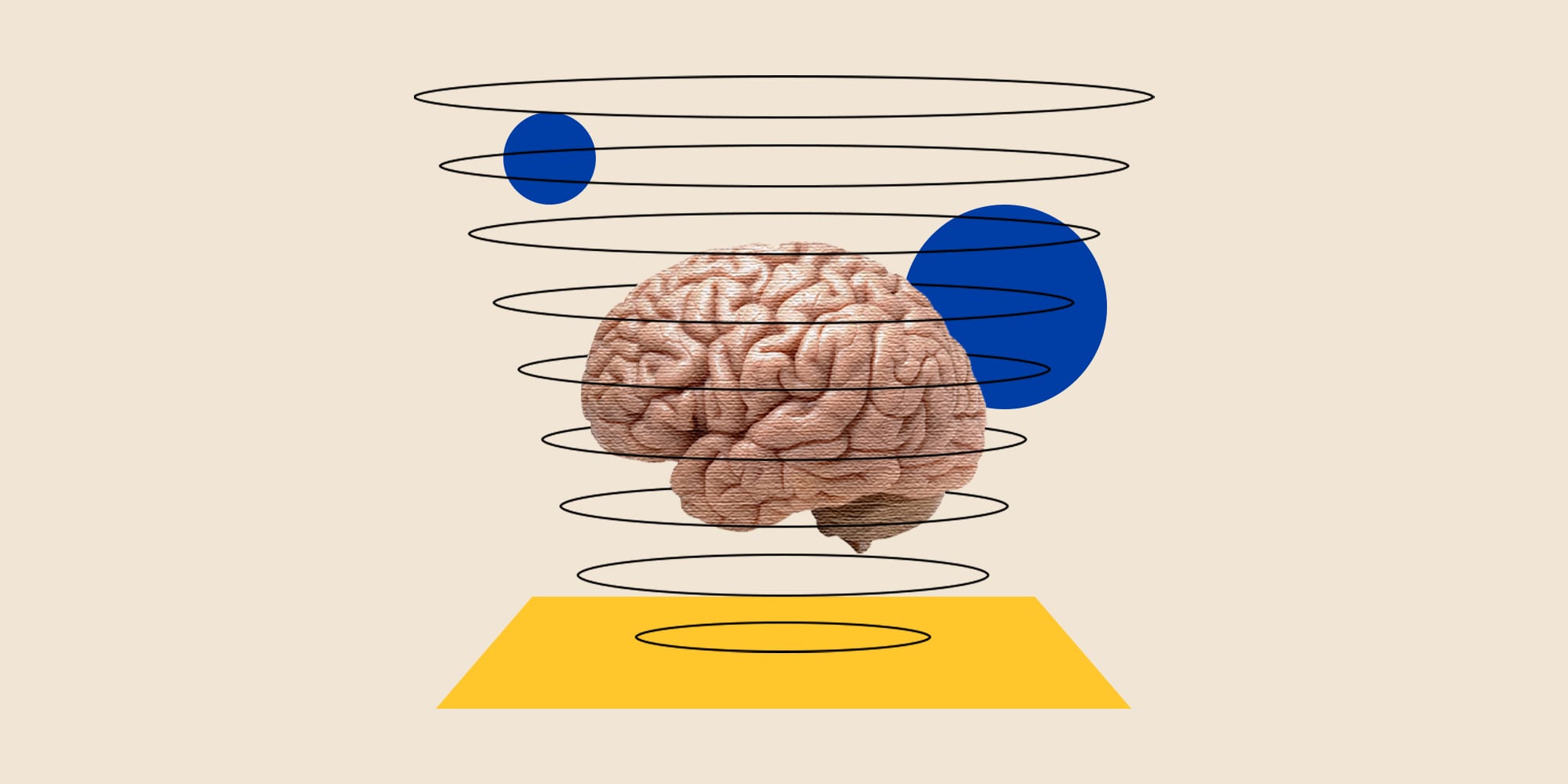 Brain-to-machine innovations are levelling up people’s connections to their devices — or eliminating the need for them entirely.

From HAL 9000 to Siri, the promise of machines with artificial intelligence has long fascinated researchers, philosophers and science-fiction writers — and that interest has only grown as smart devices have become a bigger part of our daily lives. Companies like Google and Facebook already use so-called “deep learning” techniques to make it easier for computers to understand human speech, recognize images and auto-complete your text messages. Could the same technologies one day be used to create machines that can think for themselves?

This question has captivated Toronto-based technology entrepreneur Karan Walia for decades. Ever since he was a young child growing up in a small village in northern India, he’s dreamed of building a digital assistant with true artificial intelligence — the kind that cannot only understand your commands, but also meaningfully collaborate with you, even compose a piece of music with you.

When Walia enrolled in York University’s information technology program in 2011, he set out to fulfil that dream, along with his brother Sobi and friend Anton Mamonov. They started by building a text-analysis engine using the same deep-learning techniques being harnessed by such companies as Google to detect emotion in human text and speech. Undaunted by their lack of funding or resources, the trio used the student computer lab at York to help train the engine on enormous data sets.

A breakthrough came in 2014 when Walia realized the technology they were building to help their personal assistant understand human language could also be used to help brands build better keyword and advertising campaigns by helping them understand the emotions expressed by their customers on social media. The trio ended up founding Cluep, a media platform that today helps such brands as Toyota, Microsoft and Walmart improve the targeting of their marketing campaigns by analyzing their customers.

“Nothing will make you appreciate human intelligence like learning about how hard it is to try to create a computer as smart as we are,” says Walia, who sold part of Cluep in 2018 to an Idaho-based food-distribution company for more than $50 million, but still serves as the company’s CEO.

He’s still bullish on the idea of a truly intelligent digital personal assistant. He thinks the advent of another technology, brain-to-machine interfaces, could define the way humans live and work alongside such artificial intelligences.

“Language has been great for us, but I think we need to take the next leap,” he says, joining a growing chorus of observers who claim humans won’t fully realize the potential of AI without some form of direct brain-machine interaction.

Among them is Elon Musk, who in 2017 announced he was launching Neuralink, a company that aims to create an implantable device that connects human brains directly to computers. “The challenge is the communication bandwidth is extremely slow,” points out Musk. “When you’re on a phone, you’re moving two thumbs very slowly. That’s crazy slow communication. If the bandwidth is too low, then your integration with AI would be very weak.”

Walia thinks that achieving this kind of tight symbiosis between humans and AI is the key to making the relationship a good one. Combined with some kind of brain-to-machine interface, a personal assistant powered by general artificial intelligence could become one of our most intimate and indispensable collaborators.

“You’ll be able to beam a dream you had, or a piece of music stuck in your head, or even a memory you’re thinking about directly into someone’s brain,” Walia says.

The biggest tech trends of 2021