Can technology help us be less racist? 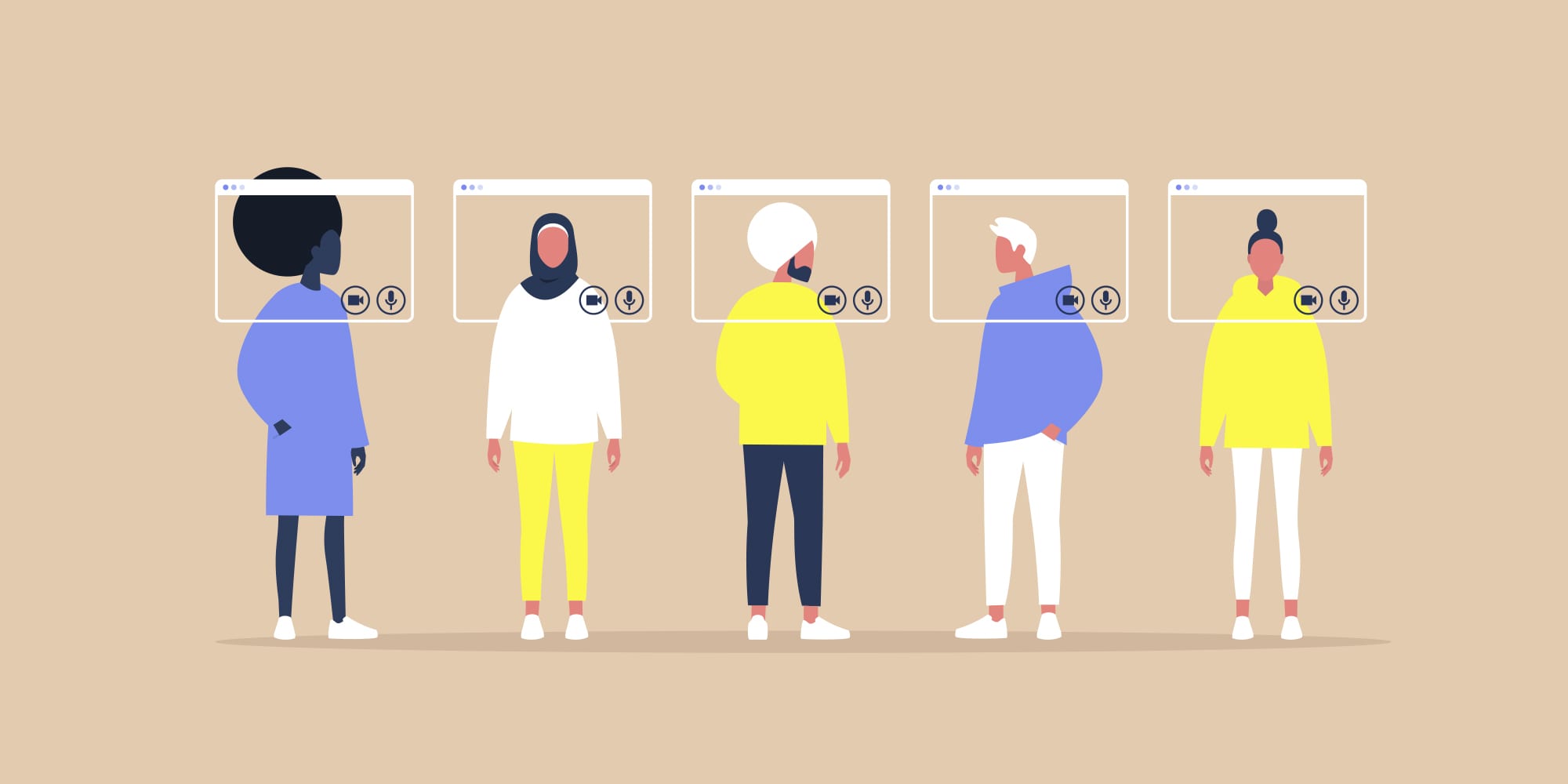 “We see too often that companies make a commitment to promote diversity but don’t follow through with metrics, so there’s no accountability.”

The world changed this year. Of course, it was the arrival of COVID-19 that upended norms and threw everyday life into disarray. But while we have been dealing with this century’s first pandemic, the world has changed in another way, too: in the reckoning with anti-Black racism and racism more generally.

The rise of the Black Lives Matter protests has forced people from all walks of life to reconsider their own approach to race and prejudice. Unsurprisingly, a significant focus of that reflection has been the workplace: how corporate culture can change to build equity in from the ground floor, or how hiring and training might all be inflected by bias both deliberate and not.

As often happens in the 21st century, technology is seen as the answer: that is, tech platforms and products meant to address both employee training and structural bias. And while tech itself is no panacea for the deep-seated issues around race, it may still have a place to play in making the workplace more equitable — at least if it’s used the right way.

Yes, tech clearly has work to do. But if technology excels at anything, it’s both measurement and boosting engagement.

Crescendo is a Toronto-based company started by Sage Franch in 2017 that is attempting to address the question of diversity.

Crescendo looks to formalize how we tackle those issues in the workplace. Through its diversity platform, employees receive weekly messages to develop cultural competence on how to interact with differing cultures, how to learn to spot bias, all in an informal tone. Insights are then delivered back to a D&I team or HR to track how employees are faring with the training and where more development is needed.

Ultimately, the idea is in part to provoke discussion, but also to create a psychologically safe workplace.

“Our platform lets you bring share and start discussions,” she says. “And these things can be signals of the kinds of inclusive behaviours we want to see in the workplace: that you can bring your whole self to work, or that there’s a sense of belonging, or empathy.”

Workplaces who have been using the platform for more than a year, have seen that sort of inclusive behaviour double, Franch says. But there’s also an important element of introducing new concepts. For instance, at one company, an employee who was unfamiliar with varied gender identities and the modern use of pronouns, was able to learn about the subject at just the time they were confronting those issues in real life.

Of course, there are limits to how these platforms can be used. Management can’t simply drop in a tool and expect it to change culture all by itself; instead, there has to be a conscious effort to fix a problem. The question is thus how best to deploy technology in a way that plays to its strengths and minimizes its weaknesses. “I don’t think every D&I problem is one of scale, but are instead human-centred,” says Franch, “but I firmly believe technology is best when it is solving a question of scale.”

One of the ways to tackle scale — that is, the sheer size of a scattered workforce — is through measurement. Diversio is a data-driven platform that uses AI to measure inclusivity and diversity in employees. Before founder and CEO Laura McGee started the company, she was on the Trump-Trudeau Council for the Advancement of Women, which allowed her to speak to high-level people across North America.

“What we heard really clearly from CEOs is that diversity is a top priority, but they have no idea how to get there,” says McGee. “What we uncovered was a complete lack of data, metrics, measurement, and frankly, strategy.”

Diversio is a platform uses AI to treat diversity like any other part of a business. It works by, first, collecting feedback from employees, which gets put through an algorithm to seek out bias, toxicity, and other issues related to inclusion. The system then gives back recommendations of what might change, such as increasing mentorship and sponsorship in a company to make employees feel valued or to facilitate their upward progression in the company.

This is an issue that Saadia Muzaffar has thought about a lot. She has worked in a variety of capacities, and is the founder of Tech Girls Canada, a hub for Canadian women in STEM. She suggests that there’s genuine intention behind the recent focus on diversity but it runs the risk of co-optation.

“To me diversity means that there are many different kinds of people, whether racially, ability-wise, or on the gender spectrum,” says Muzaffar, “but we don’t talk about the fact that there is an inherent power dynamic built into inclusion. Who is including whom?”

It points to the fact that D&I can uncover some difficult and awkward situations that are not easy to address, even when they are measured. “Sure, we can bring in different kinds of people,” Muzaffar says, “But at what level? And what happens to them once they come in?”

A potential issue is how we think of technology today: as the thing that will fix our problems.

“We’re at this point where, because communication infrastructure has so rapidly evolved and our computational abilities have leapfrogged what came before, we tend to think of everything as a logistical problem,” says Muzaffar. “But if there is a lack of political will, measuring something will do nothing.”

What it suggests is that technology is at its best when it is a tool that works in a feedback loop, both initiated by a desire for cultural change and that helps inform in an ongoing process how and where that change occurs.

“Our motto is what gets measured gets done,” says McGee. “We see too often that companies make a commitment to promote diversity but don’t follow through with metrics, so there’s no accountability.”

It speaks to the way in which tech can only be used as a tool for diversity if there is buy-in and a set of actionable plans from management.

In a moment in history that can feel quite fraught and intimidating, it seems like it’s most important to remember that D&I isn’t simply another metric or key result to tick off for the next quarter. Rather, it’s a way to build a more equitable workplace.

As Muzaffar says, “Diversity means your company reflects the people you’re serving and the community you’re in.”

A look inside Drop’s bright and harmonious office beside St. Lawrence Market