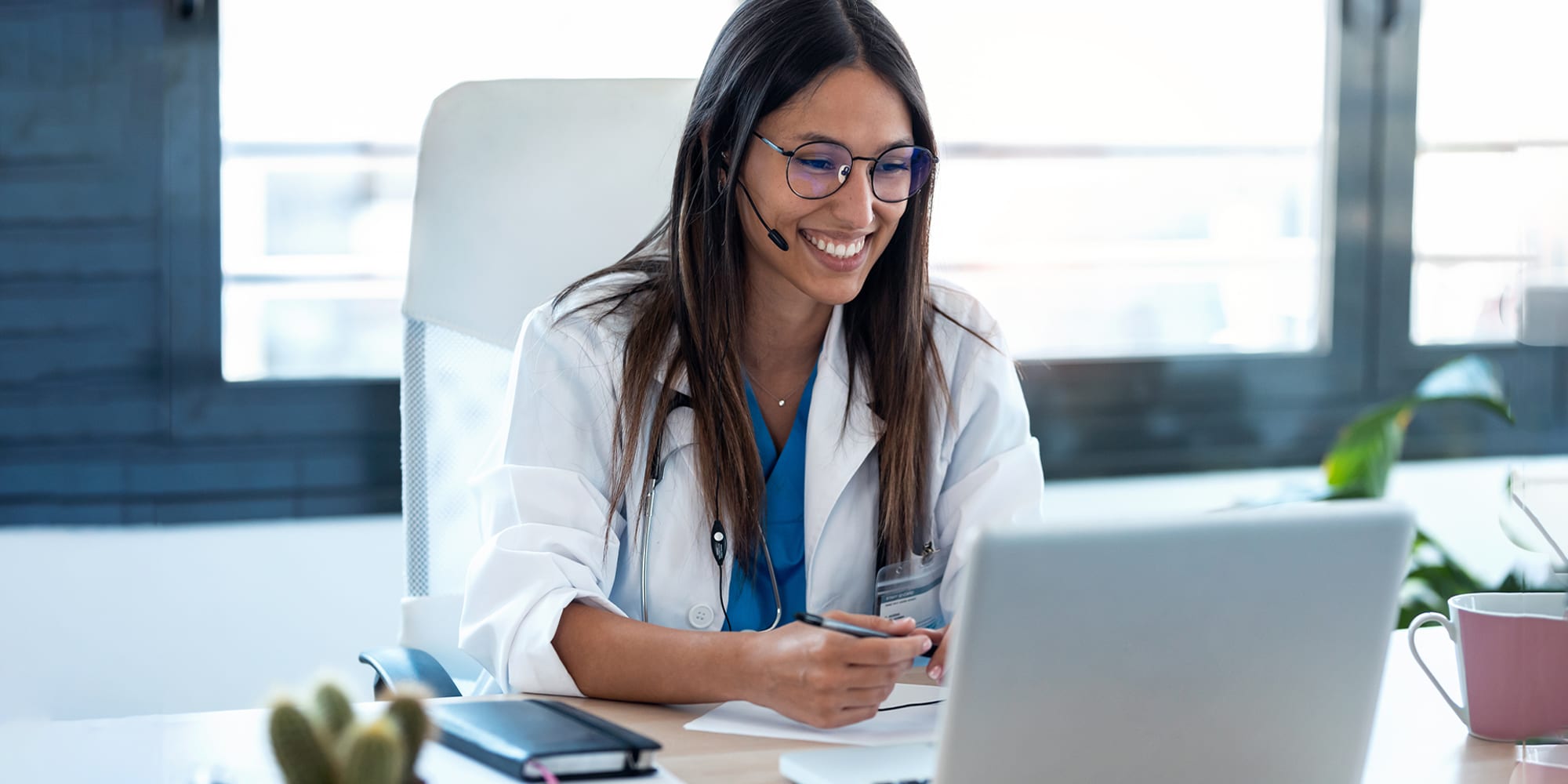 These startups flipped the pandemic on its head, turning hard times into new jobs and opportunities.

Prime Minister Justin Trudeau and others have said Canada’s tech community is unique — not simply for its ability to chase profits, but for its commitment to social progress. Like other small businesses, startups were hit hard by the coronavirus pandemic. However, several of these companies were able to use their innovative products and entrepreneurial savvy to create jobs, fight climate change and care for weary Canadians.

Here are five startups that were able to turn the COVID-19 crisis on its head.

“Ten years of change in one week” — that’s how many healthcare workers are characterizing the recent telemedicine revolution brought on by the pandemic’s restrictions. And Toronto-based Maple was more than ready. Founded in 2015, this startup connects patients with doctors who are online 24/7, mitigating long wait times in hospitals, clinics and pharmacies. Maple’s platform was so readily scalable that Shoppers Drug Mart invested $75 million in the company. “We want to bring care to as many Canadians as possible,” says co-founder and COO Roxana Zaman — “care that is simple, connected and human.” Zaman’s team more than doubled in size in 2020 and the company plans to continue hiring for diversity during the coming year.

Even though last spring’s lockdowns triggered the largest-ever annual global drop in GHG emissions, COVID-19 will have little effect on the environment without governments and corporations adopting radical green policies. And energy grids around the world “desperately” need upgrades to handle the shift. Enter Opus One Solutions, a Canadian firm that helps clients maximize grids and incorporate cleantech such as solar panels and electric vehicles. Existential necessity aside, head of strategic growth Hari Subramaniam attributes the company’s pandemic success to customer satisfaction. Opus One’s sales team, in particular, did not let remote work affect business goals. No contracts were cancelled in the face of restrictions; the startup expanded into five different countries and added seven new partners; and Subramaniam is hoping to round out the fiscal year by adding 20 percent more employees.

“2020 was a tragic year that caused a lot of suffering. I hope humanity experiences post-traumatic growth going forward,” says Dr. Arash Zohoor, family physician and co-founder of Inkblot. Headquartered in Toronto, the virtual-health company offers affordable therapy for issues such as depression, substance abuse and eating disorders. Particular emphasis is placed on weathering life’s surprises, essential in a time when seeing a therapist face-to-face has been almost impossible. Demand for Inkblot’s services exploded at the outset of the crisis: usage went up 10-fold, while the firm launched two new products and expanded to the United States. Putting in the extra work was a big challenge for Zohoor’s staff, although he believes the team was galvanized by the chance to help so many new users, many of them accessing mental-health services for the first time.

Speaking of mental health, let’s not forget another epidemic crippling Canada: the opioid crisis. Faced with unprecedented isolation, unemployment and stress, more Canadians have been using opioids and dying alone. In the past 12 months, though, Vancouver’s Brave Technology Coop has prevented hundreds of fatal overdoses across North America using its simple, stigma-destroying inventions. It was a co-winner of the MaRS Opioid Data Challenge for the Brave Button, a cap-sized device that allows drug users to call for supervision or support, which has been deployed in several housing facilities. Then there’s the Odetech (a non-contact bathroom sensor) and the new BeSafe (an overdose response app). Brave designs its tech in a uniquely inclusive way, enlisting former and current drug users to test products and serve as ambassadors to the community. COO Oona Krieg is one herself, and she joined Brave for its ability to foster relationships and save lives on a grand scale. “At the end of the day, mostly everyone has used drugs in one form or another,” says Krieg. “We don’t see the need to have the distinction between ‘good’ and ‘bad’ drug users.”

The past decade has seen record private and public investment in Canadian innovation — mostly because of the tech sector’s unmatched ability to generate money and solve huge problems. Montreal-based Dialogue is living proof. The company delivers virtual healthcare benefits to users, solidifying client-employers like Samsung and Sobeys as top talent draws. Just ask Sun Life, the insurance giant that poured $43 million into the telehealth startup this past July. That, in turn, allowed Dialogue to grow 10 times in the period of four weeks, acquire wellness service provider Optima Global Health and take on millions of new customers. Even co-founder Anna Chif never thought such rapid scaling-up was possible before the pandemic. If telemedicine is the future of healthcare, we can at least remember 2020 as the year it was kickstarted into high gear.