The race to build more ventilators 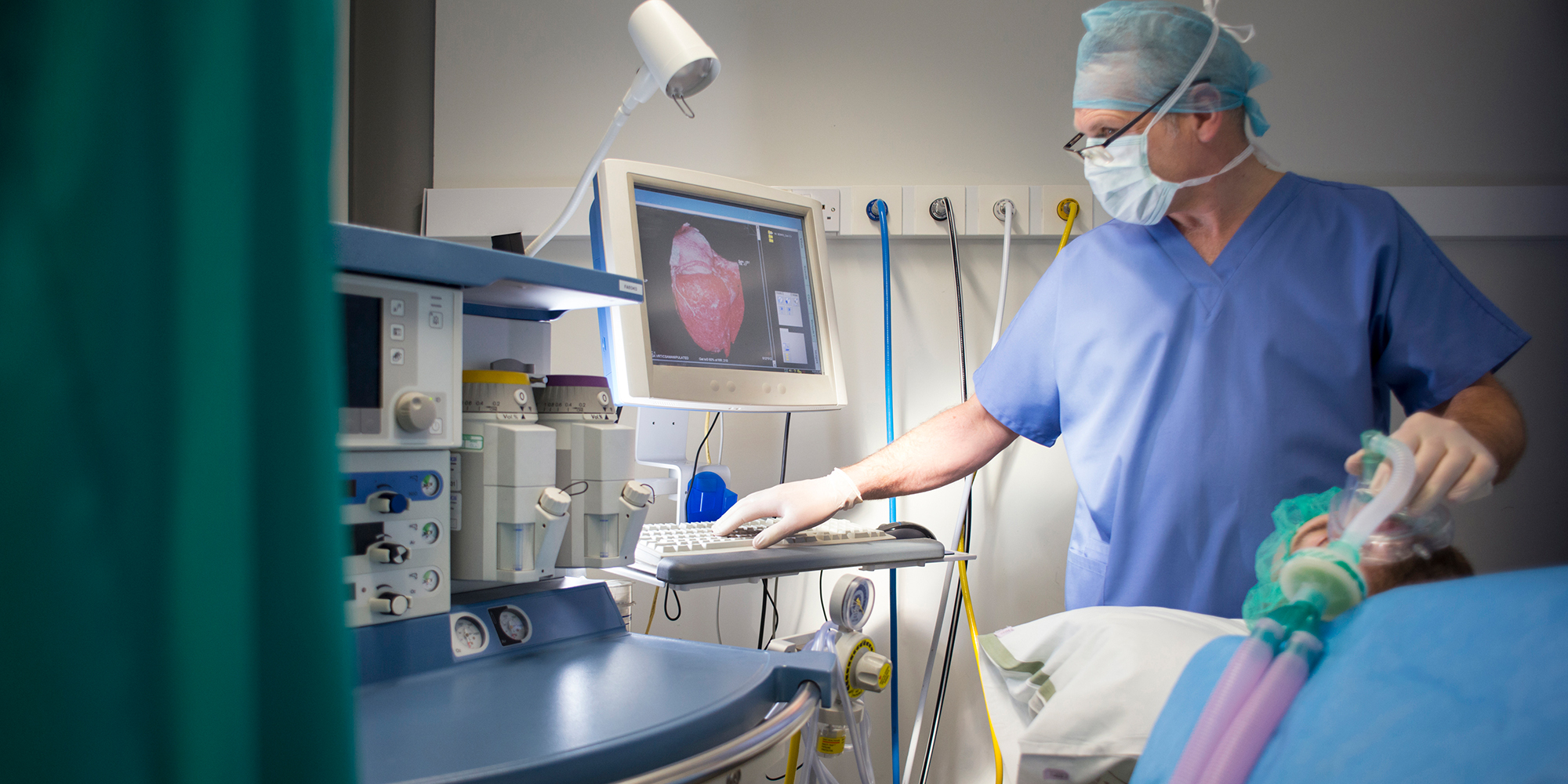 The various teams at startup TransPod are normally busily working on aerospace engineering, designing high-speed vehicles that will travel over 1,000 km/h. But, after seeing how the COVID-19 pandemic impacted colleagues in France, Italy and Sweden, the Toronto-based company decided to shift its focus to helping with the manufacturing and producing of low-cost ventilators.

TransPod’s engineers in Sweden were particularly eager to contribute to the fight as that country has one of the lowest proportions of intensive care beds in Europe. As co-founder Ryan Janzen says, its team is multi-disciplinary with engineering skills that can be transferred to the medical field. “For a lot of people, it strikes home,” says Janzen. “There is an emotional aspect to doing this.”

Currently there are only about 5,000 ventilators in Canada, but the country might need anywhere from 1,000 to 5,000 more, and the needs in other countries, such as Spain and the U.S. are proving far greater. Companies and organizations have been quick to respond. Big corporations like Bauer and Dyson are helping by shifting normal production of hockey gear and vacuums into protective masks and ventilators, respectively and  universities are organizing design sprints to try to engage their communities in creative ways to join the fight. Canadian startups, such as TransPod, League and Thornhill Medical are also stepping up to the challenge.

Janzen’s team at TransPod was already in the midst of designing a fresh-air system for its vehicle cabins — the trains are set to travel as frequently as subways but as fast as airplanes, so the need for good air circulation is paramount — so some of the development needed for a ventilator system already existed. TransPod started testing its product the week of March 23 and is working with hospitals and the medical community across Canada and overseas to deploy it.

The urgent crisis inspired Michael Serbinis, co-founder of the data-driven health platform League Inc., to put a call out on LinkedIn to fund any idea that could help speed up the development of ventilators. “Problem — there is a shortage of ventilators,” he wrote on March 22. “We can’t make the existing format/technology fast enough. We need a new solution that can be manufactured fast, and do the job.”

So far, more than 100 people have reached out to Serbinis, including fellow investors, entrepreneurs, manufacturers and respirologists.

“Everything changes in a crisis like this,” he says. “The right thing to do is to help and help people in need. I think that’s human nature — it’s why mission-driven companies do so well. I think it is specifically evident in tech and in entrepreneurs: a desire to build things, and solve hard problems.”

Unlike Serbinis or Janzen, Dr. Joe Fisher isn’t a tech entrepreneur. But, the device he developed as co-founder of Thornhill Medical has been one of the biggest life-saving products in the fight against COVID-19 that are currently in production — he just hopes his company can keep up with demand.

Fisher and his team of researchers and engineers are ramping up production on the MOVES SLC portable life support unit, which can be put on any stretcher (or even the floor of a hospital) to becomes an ICU bed, complete with a ventilator. Originally used by the U.S. Marine Core to treat patients in the field — as it weighs just 37 pounds and is only 84 centimetres long — the unit was developed in 2004 and approved by the FDA and Health Canada not long after. The company is aiming to deliver  500 ventilators at hospitals and health-care facilities in early April.

Thornhill Medical even got a call-out from Prime Minister Justin Trudeau on the work it was doing and the company went through an influx in requests for the machines. Fisher says he has seen other manufacturing companies with available labour and technology step up as potential partners, and is working with manufacturing company Linamar to make the ventilators.

“It became very clear very quickly that this was going to be a big deal. We’re inundated with people who have expertise and just want to help,” he says. “It’s been absolutely emotionally overwhelming.”