Five pillars for advancing women in the workplace

Creating a new bible for success in business 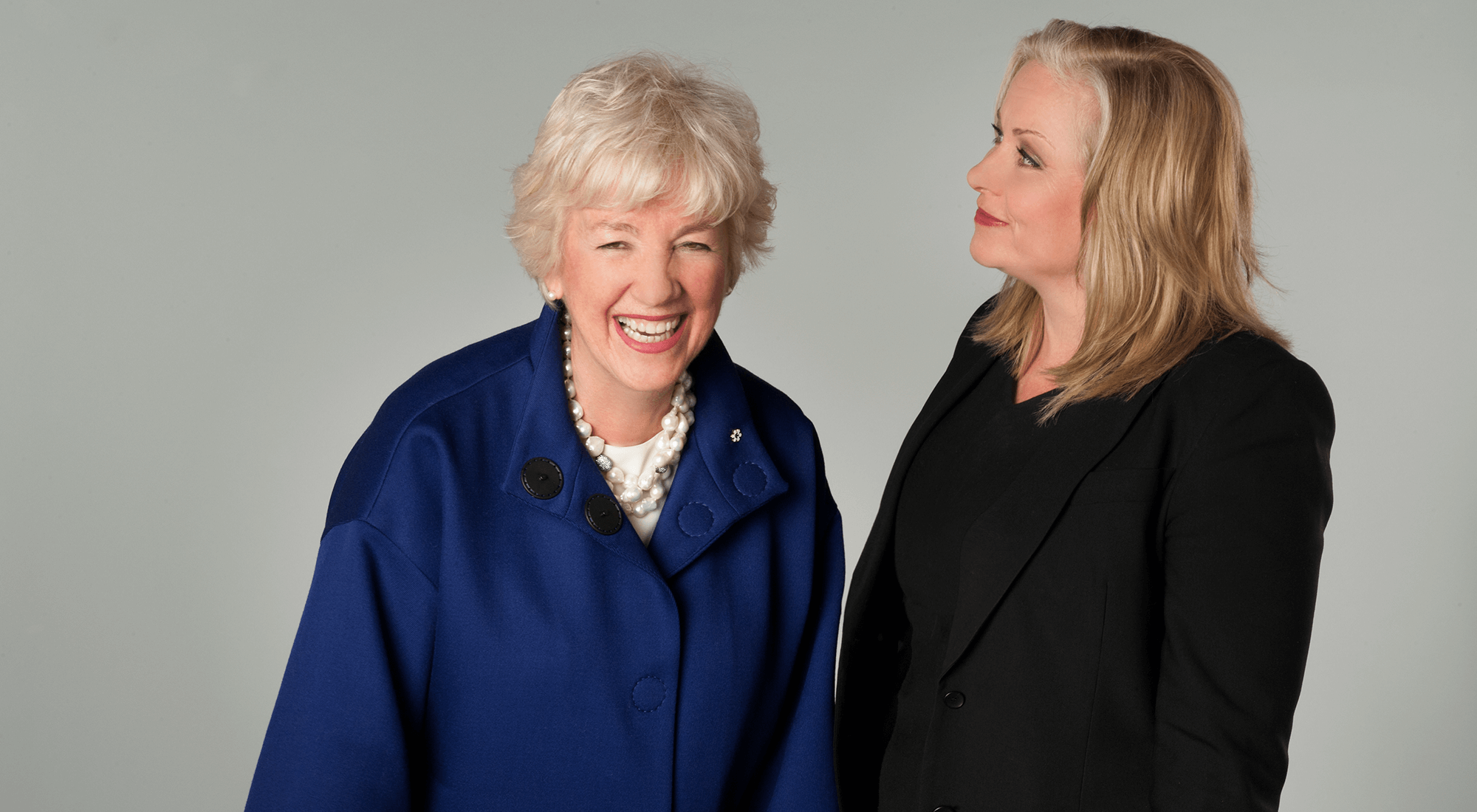 Much of what Annette Verschuren learned about running a successful business came to her early on in her career just over 40 years ago. More specifically, her experience as the only woman in a director-level position at an east-coast coal mining company taught her how not to run a company.

“I was a lone wolf,” says Verschuren, who is now CEO of NRStor Inc., a Toronto-based energy storage development company. “All the rest were men. I saw how difficult it is to be heard and to influence.”

Verschuren is one of a group of 10 powerful Canadian and American women who have banded together to advise both governments and businesses about the support women need to succeed in the workforce. In February 2017, they formed the Canada-United States Council for Advancement of Women Entrepreneurs and Business Leaders, which also shares stories of the progress many women have already achieved.

They believe the Council’s recommendations will help government and businesses reduce the barriers that hamper women in the workforce, leading to more robust economic growth and competitiveness in both countries. “My experience has always been richer decision-making and more innovation at the top when diverse perspectives are brought forward,” says Verschuren. Women may be different from men, she adds, “but if you create a sandbox where we both can play, it is unbelievably successful.”

The five pillars to advancement

To that end, the Council has focused on five pillars: supporting women-owned businesses; increasing women’s numbers in STEM (science, technology, engineering, math) companies; attracting female entrepreneurs; increasing women’s access to capital; and advancing women to leadership positions in the private sector. Within each pillar—the first three have been released so far—are practical solutions and approaches to the issues, as well as stories of what’s working.

Linda Hasenfratz, Council co-chair and the CEO of manufacturing company Linamar Corp., was pleasantly surprised at the great progress that has already been made in terms of getting women into STEM jobs. “I think that advertising the statistics a bit more continues to build the momentum. Women are less likely to choose STEM if they believe they’re under-represented in the field when in fact, that is rapidly changing.”

Among other things, the Council found examples of schools that are successfully attracting women to their STEM programs. For example, 42 per cent of the current freshman engineering class at the University of Toronto is female. “It’s not like this is an anomaly,” says Hasenfratz. The Council learned that the numbers have been building over the last decade, from 20 to 25 per cent, and now reaching almost parity.

“To me, it shows that progress has been made,” she adds, “and that in itself was a key recommendation—do a better job of communication and educating youth, teachers, parents, everybody, about what’s happening out there.”

The main idea, Verschuren notes, is to remove the stigma attached to STEM jobs—which pay about 35 per cent more than non-STEM jobs—for girls and women. “There’s a lack of equity because we’re not there,” she adds. “We’re not physically participating.”

Council members found plenty of positives in the course of their research. Verschuren notes that life has improved for women and they’re being listened to more. While challenges remain, both she and Hasenfratz feel confident that things are moving in the right direction, leading to greater success for women and the companies where they work.

For her part, Verschuren attributes her success largely to the diverse group of people she’s surrounded herself with. “It’s not only women and men; it’s diversity of thought, ethnicity, age and religion.”

Editors’ Letter: It’s not easy being female and an entrepreneur. Or a scientist.

Is Canada really better when it comes to gender equality?